Imgur is a popular platform associated with Reddit for over a decade as an image sharing service. Boasting an estimate of 300 million users as a result of its free picture and video sharing availability, Imgur believes that the acquisition with Medial Labs would provide the team to dedicate their time and commitment to Imgur and its community for better resource allocation.

Media Labs, a Santa Monica centered Technological firm focusing on acquisition and supporting the holding of consumer based tech applications and companies. With its list of acquisitions including some second tier applications such as the communication applications Kik and Whisper, the lyrics generating Genius, and the video aggregating application WorldStarHipHop. Now the list has the A tier application Imgur that is widely used, mentioned, appreciated, and revered by the Reddit community.

In light of the acquisition, Imgur posted a statement that reflects upon their commitment to continue to offer their services to the community followed with surety of resource and funds provision by Media Labs for experimenting on a newer and better version of Imgur.

However, in reference to the recent acquisitions and the characteristics shared by similar companies owned by the Media Lab, there are questions raised not only in regards to the future of the image sharing company, Imgur, itself and what will be the result of the fights it has been taking. With Media Lab primarily equipping itself with low value, high database firms across the board, it makes little sense unless the advertisement campaign and traffic is bundled into one here for serving as just skeletons working off of the little in flesh.

The history of the acquisitions works against Media Labs as every single acquired application from Genius to Kik to Whisper had once been the hottest prospect on the market, rising towards a place at the top while falling face first onto the ground in the A-game sooner rather than later. Since 2016, when Reddit decided to allow for hosting the images on their own website, the role of Imgur shrank and so did their active audience over the time. With Imgur on a similar track as the rest of Media Labs’ acquisitions, it does not take a genius to predict the outcome.

Imgur would continue to exist on the social media and cloud image hosting market as a small community ever so slightly in the shadow of what it was once after its release in 2009 at its peak. 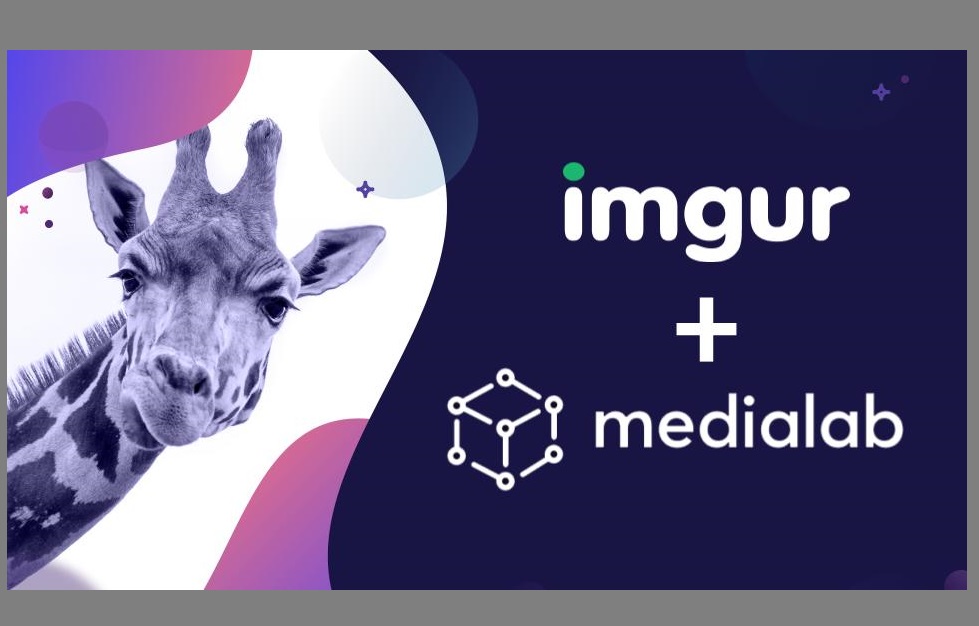 Read next: What Personalities And Habits Do Successful Freelancers Share Amongst Themselves?